Once rescued animals have passed through our intensive rehabilitation program, they are ready to be released back into the wild!

Animal releases can be difficult in Laos, as many species here are already extinct in the wild or have only small populations remaining. Choosing an inappropriate site can also result in the animal being immediately recaptured and put back into the illegal wildlife trade or not being able to find others of its species to contribute to its population. We work closely with the local and national government as well as other NGOs to choose the most suitable release site possible across the whole of Laos, limited to national parks and protected areas where we know they can live peacefully.

For animals that naturally live together, we release in family or social groups wherever possible. Animals are not released until they are ready, giving them the best possible chance of survival back in the wild. 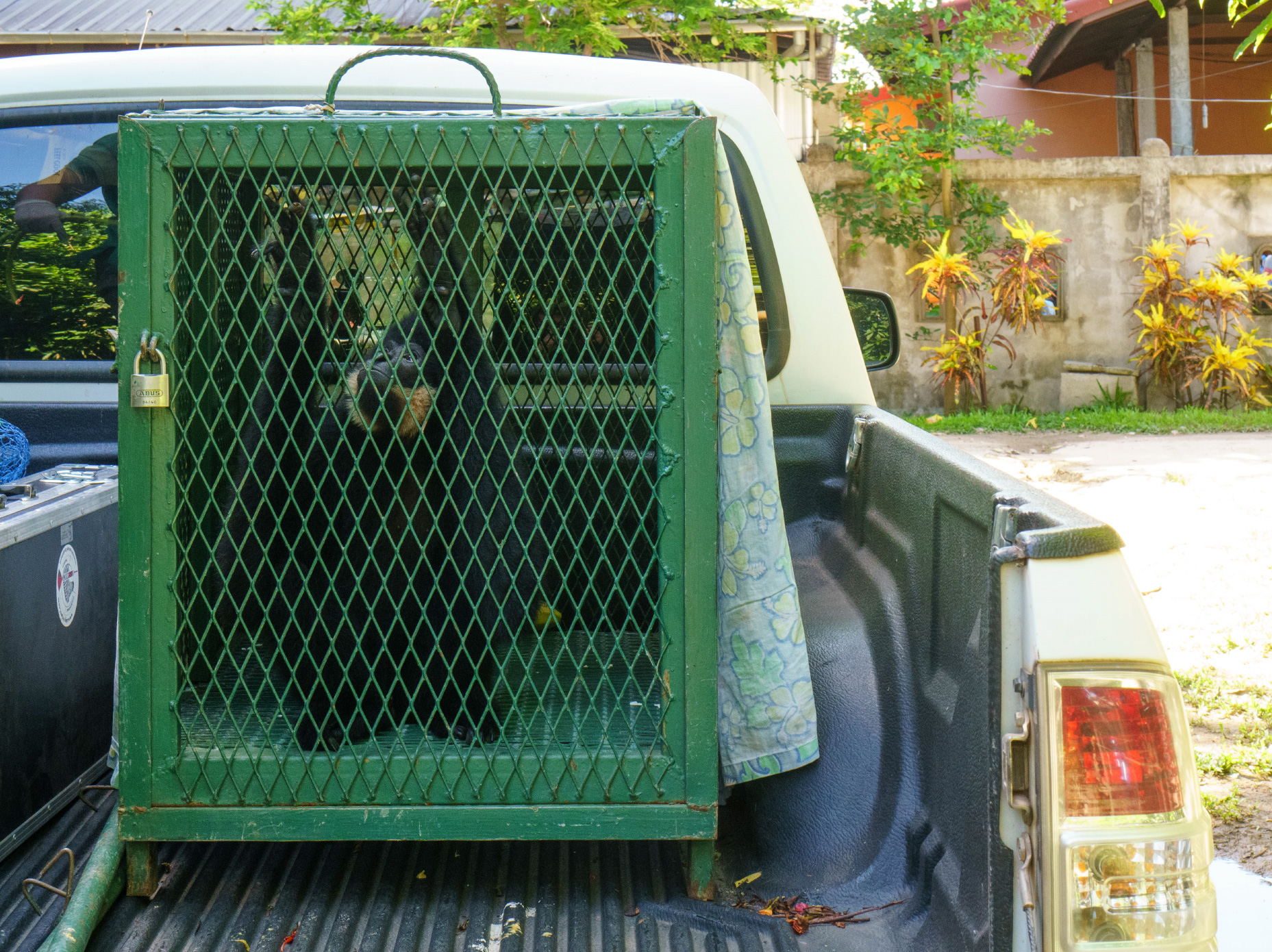 Our rescue team must travel all over Laos to find the perfect sites to release animals back into the wild. This means vehicles, enclosures, accommodation and food, all of which come at a cost! If you are interested in sponsoring the rescue team, please see our wishlist or get in touch! 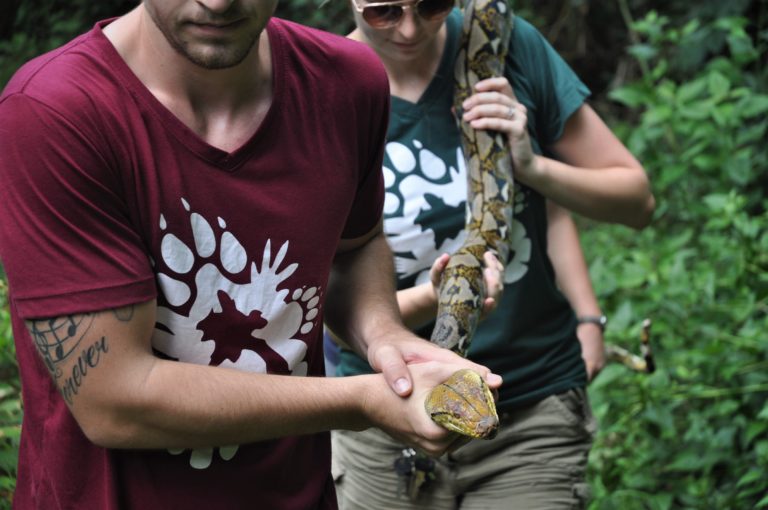 A Burmese python is released back into the wild 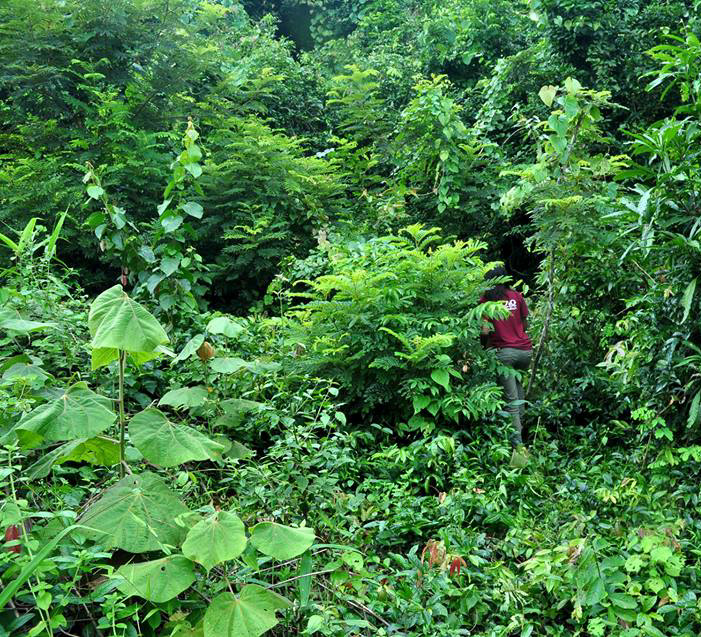 Our team travel anywhere in Laos to release animals